Gillette Razors – “Men, You’re Toxic and You Know You Are”

Being a man these days is something of an uphill task, as traditional male values are under constant attack from the feminist agenda that currently seems to pervade all levels of the media. The overriding message from all quarters seems to be that girls and women alike are full of potential to do great things, whereas your average man when left to his own devices, will revert to his basest instincts to become some kind of bullying, sexist misogynist. 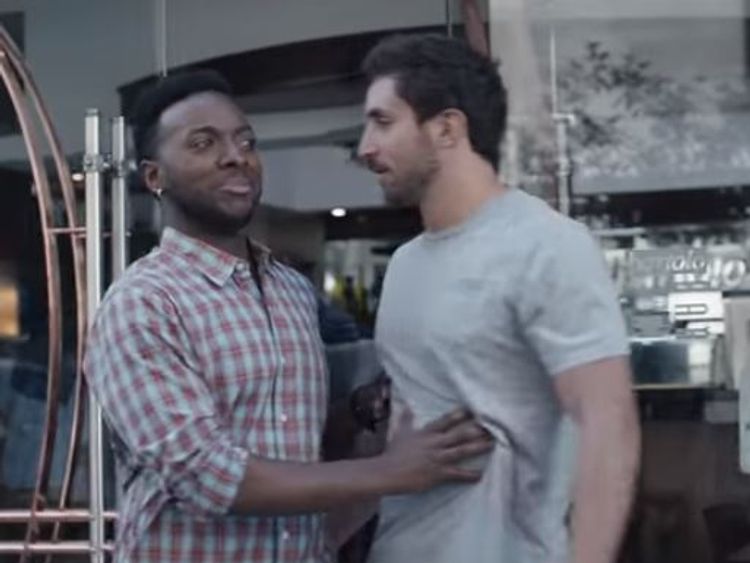 Nowhere is this more evident than in the recent #MeToo advertising campaign from Gillette Razors http://bit.ly/2QZJSwN which aims its message directly at modern masculinity. The underlying theme of the advert suggests that men and boys are inherently toxic and that the menace that they pose to everyone else is something that needs to be monitored and eradicated.

This supposes that men don’t have the mental fortitude, self-control or honest-to-goodness common decency to realise that things like bullying and sexual harassment are wrong. And whilst we’re not for a second condoning those men out there who are sexist and that do bully others, having to be ashamed to be masculine by default is just wrong.

The advert has rightly drawn a lot of criticism from many quarters of the male public, with some even boycotting Gillette’s products as a result. Many men feel like being proud to be who you are is ok, as long as you’re not masculine and that you accept that your feelings are secondary to the needs of others – especially when it comes to the needs of feminists.

Essentially, we believe that Gillette has failed in their attempts to make social change happen, largely because they are missing the point and taking a swipe at their core customer base – masculine men. And in doing so, they are disrespecting and alienating the very people they’re trying to appeal to. It’s true to say that this polar shift from its longstanding traditional pro-masculine marketing approach could have a hugely adverse effect on its market share.

There is nothing wrong with being proud of being masculine, in the same way that feminists are allowed to do the same and at Pride Grooming, this is our own message to the world. A world of equality means exactly that – people who are able to feel equal and comfortable in their own skin. Men have that right just like everyone else and being traditionally masculine should be celebrated, not frowned upon.

If you would like to see our extensive range of products that will leave you well-groomed and looking both amazing and truly masculine, you should take a look through the rest of our website. Thanks for reading our blog. We hope it has highlighted that it’s ok to be in touch with your masculine side because it’s who you are and no one can take that away from you.